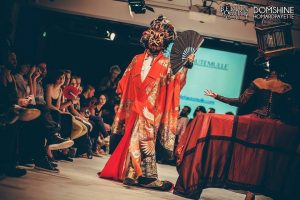 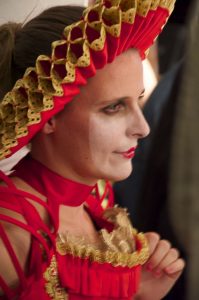 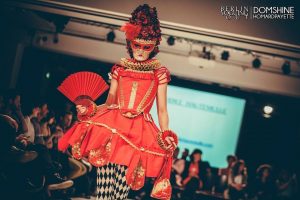 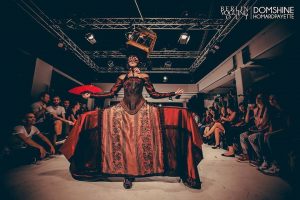 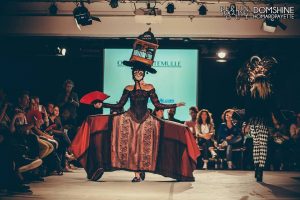 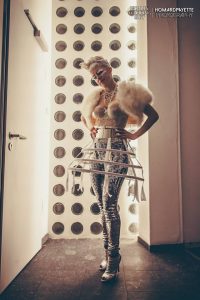 Founded in 2011 by Georgina Leo Melody, mother of the House of Melody. In 2012 Georgina joined forces with Mic Oala and since they organize community events, workshops, panels, functions, and once a year the Berlin Voguing Out Festival with legends from N.Y., intense Voguing classes, lectures, film screenings, etc.BVO‘s aim is to introduce Voguing and ballroom culture to the local community as well as to dancers and enthusiasts all over Germany. We explore the history of ballroom culture and the different styles of Voguing, and at the same time advance the exchange between voguers, dancers, houses, the art world, supporters… All in exchange with other European and American Voguing communities and ballroom scenes and in close collaboration with the originators. Since our early baby steps in 2012 we have been built up a lively scene and growing community whose members support and inspire each other .